Home Dogs Simply Dog Can’t Seem To Find His Forever Home For Being A ‘Very...

It is but a typical reason that newly adopted dogs find themselves back at the shelter couple of weeks later, sometimes days only, because something just didn’t go as planned or thee adoptive family’s mind just changed or simply, they thought the dog was the perfect additions to their family but wasn’t.

It is heartbreaking although shelter workers and volunteers are not new to any of these reasons.

But while most whys and wherefores are almost the same, Arizona Animal Welfare League (AAWL) was left scratching heads when one Husky mix called Binx was surrendered back to them in less than 48hrs. after getting adopted. 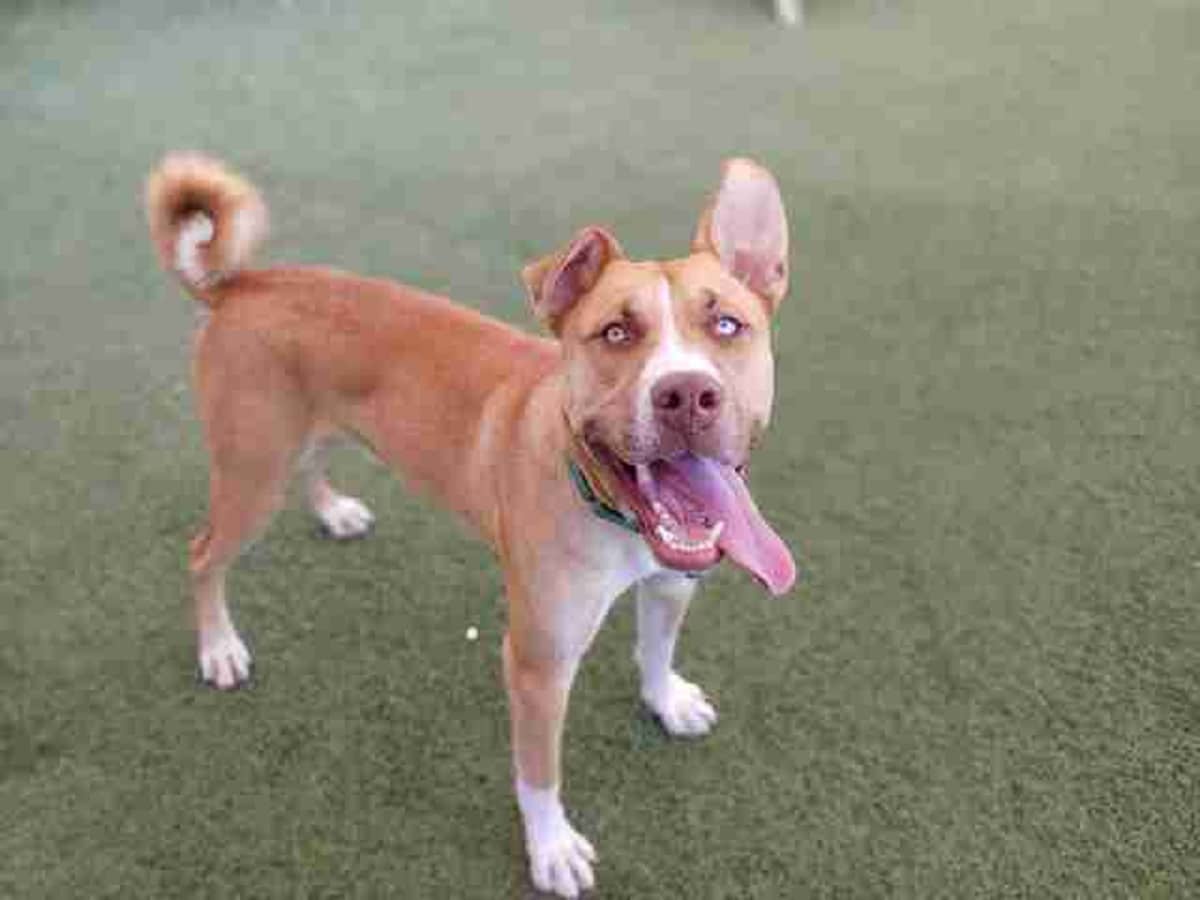 “It was the first time we had seen an animal returned for being ‘too good’,” said AWL Communications Director Michael Morefield.

But in no fault of Binx, this wasn’t really the first time he was discarded.

Earlier in September, Binx was found by some hikers all by himself, drifting one desert trail. He ran towards them and the hikers just couldn’t leave the friendly pooch behind. For about four weeks, Binx was taken cared of by the hikers and helped locate his owners.  However, travel schedules and demanding work can’t just be added up with the duties of raising one energetic teenage dog.

Left with no choice, Brinx was taken to AAWL, Arizona’s largest and widest no–kill animal shelter.  And it only took days for the obedient boy to get noticed.  A family adopted Binx directly from one adoption event.

Sadly, Binx was back in the shelter, 2 days later.  The notes indicated that the adopter’s spouse wanted a puppy, and Binx was just too much. 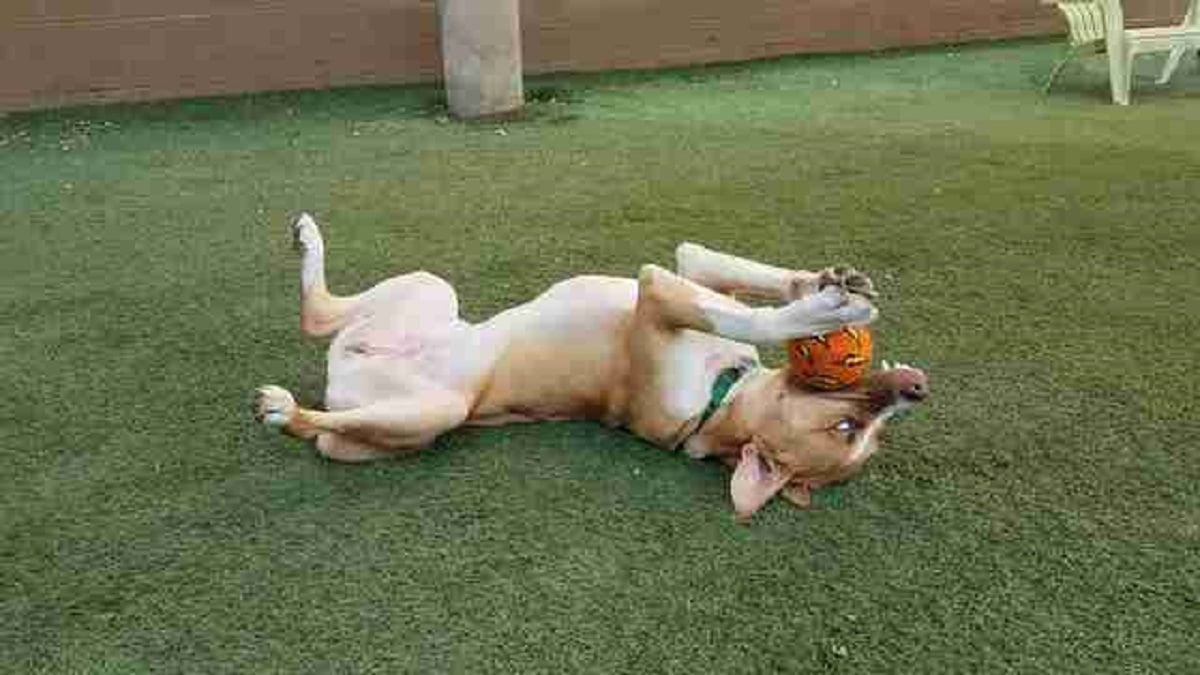 Although disappointed, AAWL staffers were nothing but joyful to have Brinx back.  All of them believe that the young adorable dog will find the perfect person who will absolutely see and appreciate what a wonderful dog he really is.

“Somebody is going to be very lucky when they adopt him,” added Morefield.

Anxious Dog Flies To Therapy With The Help Of Rescuers

Anxious Dog Flies To Therapy With The Help Of Rescuers

There are certain cases where a dog is deemed unadoptable because of its behavior. This was the case for Sophia. She was not fit...